Formed in 1992 with an average age of 15 years old, Envy began as a blistering punk quintet, whipping violent riffs into frantic bursts that rarely cracked the two-minute mark. Their inexhaustible exploration of new sounds and ideas would lead them to incorporate strains of a experimental noise, subtle ambience, and triumphant, cinematic rock. Invariable Will, Recurring Ebbs and Flows is a limited-edition super-deluxe box set that collects every song ever recorded by Envy (95 songs in total) across 14 vinyl LPs, all remastered for vinyl in 2013. Each record is housed in its own full-color jacket, featuring all new artwork. Also included is a brand new, previously unreleased 100-minute DVD, a DVD data disk packed with all 95 songs in high-quality MP3 format, and a 100-page coffee table book featuring dozens of exclusive photos, plus lyrics to every Envy song, transcribed in both Japanese and English languages. The entire mind-blowing package is housed in a sturdy custom outer box — printed on a custom reflective metallic foil board. Strictly limited to 1,000 copies, Invariable Will is a monument to one of underground music’s most enigmatic bands, and a celebration of their unfettered brilliance. 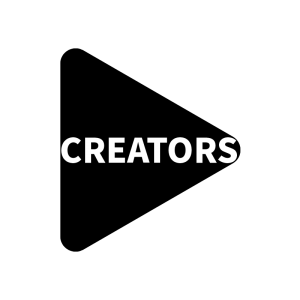 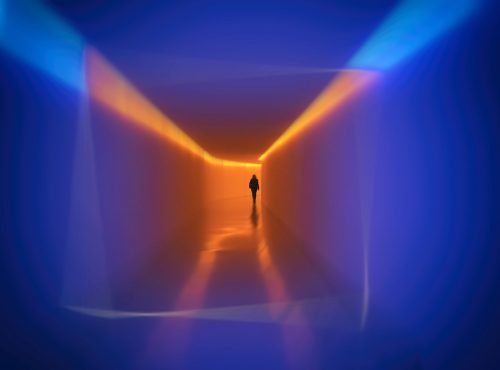